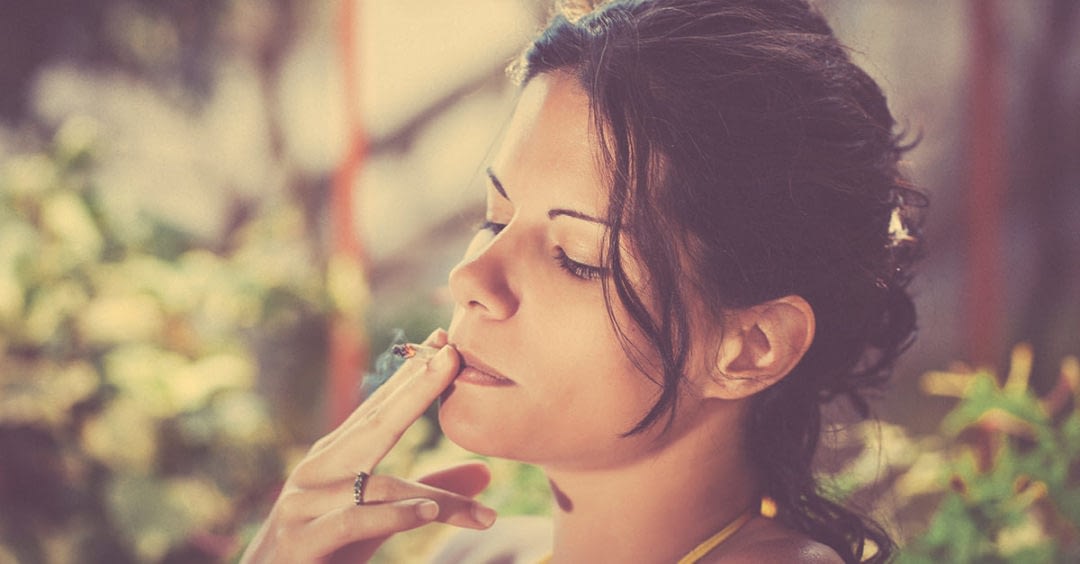 Today we are going to talk about something that sounds quite complex, but is actually very important to know when dosing yourself. It’s not too complicated, however, so don’t disappear just yet, we are going to walk you through it. Or you can skip to the bottom for a quick glance.

So let’s start with what bio-availability is. To put it simply, it is how available a compound is to our bodies and how much it can use. So something that has 40% bioavailability, if you took 100mg of it, you would actually use only 40mg of it(40%).

So not all of the cannabinoids we take will be used by the body when taken in many of the standard ways.

If the bioavailability was 100% then all of that compound will be absorbed into your bloodstream. Intravenous(injection into the blood) administration is said to have a 100% bioavailability.

The bioavailability does depend on a lot of factors, not all of which are under your control so the figures in this article will vary from person to person.

Why does bioavailability of my CBD matter?

So this difference means you may need to dose higher or lower depending on the method of administering.

So how do I know the bioavailability of what I am taking then? We that’s what we are going to go through now, we will go through each method of taking CBD and explain whats going on. 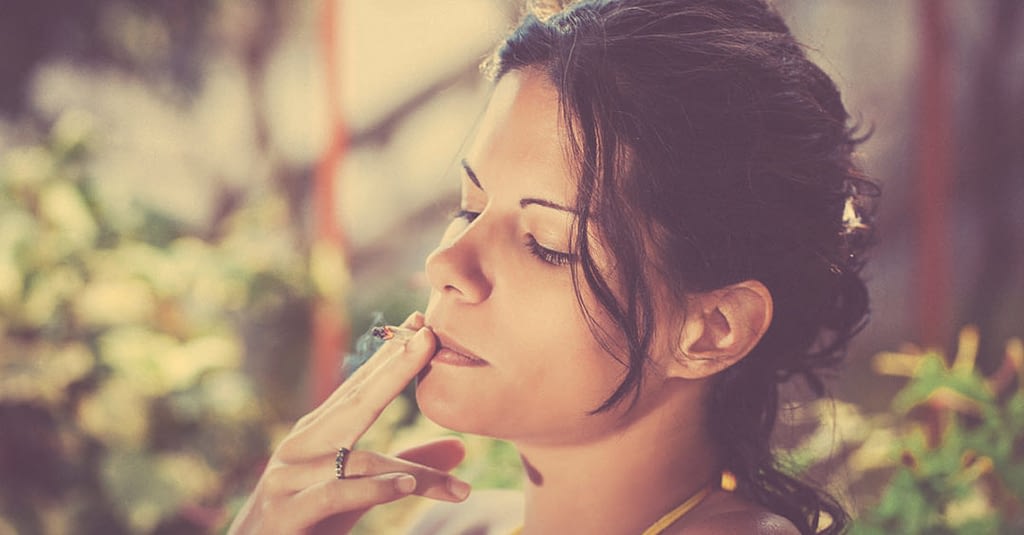 Smoking cannabis (and yes, you can smoke cannabis that doesn’t get you high), is more commonly linked to the recreational use of cannabis. This is mainly to do with the fact that most ‘buds’ that you can smoke, are predominantly THC and get you ‘high’.

Little known to a lot of people is the fact that you can get cannabis buds with under 1% THC now that taste great. If you love the taste of cannabis but don’t want to get high then its good news. Switzerland seems to be the forefront of this as you can now get CBD rich buds in Aldi and other supermarkets out there.

Anyway, back to the science bit. One study shows inhaling THC as having a bioavailability of 18%. And in another study, it shows it as upto 56%. So you can see a wide range here and it depends on a lot of factors like weight, what you have eaten, the speed of smoking and so on.

This also goes for vaping which has shown as 40%[1] on one study.  In this study, specifically on CBD, it shows a mean value of 31%

The reason that smoking or vaping cannabinoids are so effective is that your lungs have a large surface area and easy access to the bloodstream. This is why it is also extremely quick in taking effect.

So for Smoking or vaping cannabinoids, you are looking at a bioavailability of around 30-40% as an average. 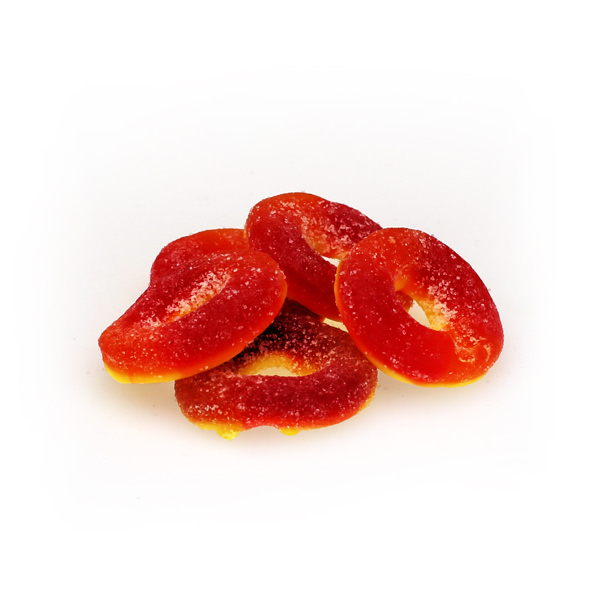 Next up we are going to talk about the oral ingestion of CBD, that means oils(swallowed straight away), capsules, edibles and everything in between. It basically means the majority will be absorbed through the stomach.

First off, studies and users experience shows that by taking cannabinoids orally, it takes a while to get into the bloodstream, especially over smoking it. It has also shown that it can stick around for longer than other methods because of its delayed onset. So if you need a small dose over a long period of time then this could actually be better.

Now the bad news is that one study shows the bioavailability of oral ingestion to be just 6%. However, there are a couple of studies showing a range of between 10-20%, and also here in both men and woman.

So eating edibles or capsules will reduce the overall effect of the cannabinoids over smoking but it may last longer. So if your specific needs lead to taking it orally, or you just don’t like the taste of some methods, then it’s not a bad thing.

You can take CBD orally by capsules or sweets.

Bioavailability of CBD when taking Sublingually 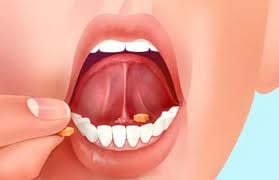 Taking CBD sublingually is one of the most common and recommended ways of ingesting CBD, but how does it stack up against the others?

Sublingual means under the tongue, so that would be taking drops and holding them under your tongue, generally we recommend holding your oil for 60-90 seconds before swallowing to get the most out of your CBD.

The way it works is that you have lots of capillaries and blood vessels in your mouth and under your tongue. By holding it under your tongue you are allowing the CBD to be absorbed straight into the bloodstream. This means it gets absorbed quicker than eating it for instance.

So how does it stack up in terms of bioavailability?

Unfortunately, there are no studies showing exact figures on the bioavailability of sublingual injection, however, it is estimated around 20-30%

You can take CBD sublingually using our oils. 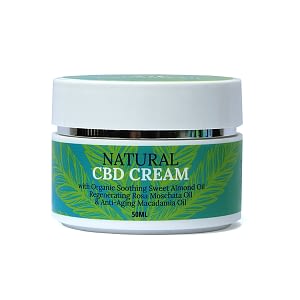 Another way to take advantage of cannabinoids is topical. This means its absorbed through the skin from a cream or balm.

Our skin is inherently slow at absorbing certain cannabinoids which is why you won’t get high from using a cream or balm and why most products say to ‘apply liberally to the affected area’, to overcome the low absorption rate.

However it has been stated that CBN and CBD are much better at being absorbed, this is why we tend to see more CBD creams than anything else.

The cannabinoids activate the CB2 receptors in the skin but never make it to the bloodstream, this is why these sorts of things are better for localised problems int he skin and joints and not be relied upon to travel around the body.

This is another way of taking advantage of cannabinoids, through the use of suppositories. A long history of use in medicine, they are not to be forgotten as an effective method for administering.

One study shows that the rectal method was up to double(25-50%) that of oral ingestion. Whereas this study shows a 13.5% bioavailability in monkeys which is the latest relevant study to date.

Another source says that oils, in general, do not absorb well rectally, with only 3% of most oils being absorbed. This is potentially bad if your suppository is oil based.

That being said there are reasons to take CBD rectally such as localised inflammation, cancer or Haemorrhoids. Or your doctor might think its best, there are still lots of reports of people benefiting from the suppositories so I wouldn’t rule it out as there is not much research done on the matter yet.

So it is really hard to say but a conservative estimate of everything we know about is that suppositories have a bioavailability of around 5-15%.

There are articles on the web that claim bioavailability of 50% to 70% via rectal administration but they provide no scientific proof.

A rarer way of taking cannabinoids but one interesting study shows a bioavailability of 34-46% when taking through the nasal passage(nose), whether it had used permeation enhancers or not. Maybe this is the next big way.

There is still a lot of research to be done on the matter for conclusive results. many of these studies have been done on either THC alone or CBD alone or a combination of cannabinoids so there is no definitive answer for just CBD or just THC. However, cannabinoids are generally considered to be fairly similar when it comes to bioavailability.

There is clearly some research to be done and all of the information in this article is based on facts we find from studies, but there is a long way to go and a lot more to be done. THC has had the most research but the number of studies currently being conducted on CBD and other cannabinoids means that there will be much more information in the future.

So let’s have a quick rundown of the bioavailability of cannabinoids through various methods of application:

As always, if you have any questions, please ask below, or get in touch.